Ears occupy such a conspicuous part of our facial anatomy that, if malformed, if they “stand out”, their prominent appearance may cause psychological trauma at any age but especially at a very early age. Indeed, children as young as 4 or 5 can be subject to teasing and feel cast out of their peer group, relegated to “Dumbo” status because of the way their ears are positioned or shaped. Adults too, can endure social stigma and low self-esteem due to the unwanted attention their prominent ears bring. 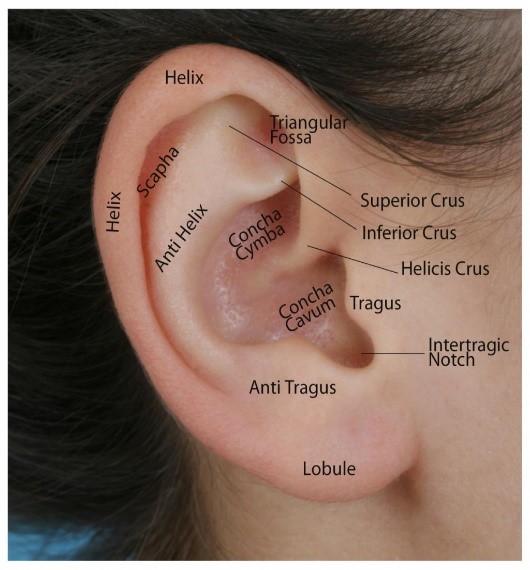 Lack of development of, or injury to, the intricate parts of the outer ear can lead to loss of facial harmony and balance.  For example, underdevelopment of the anti-helix can make the ear stick out and look larger.  Similarly, if the concha cavum is too large, the ear will protrude further from the head.  Malformation of the lobule can cause that portion of the ear to stick out.

How is otoplasty correction performed?
Correction of these deformities involves skin incisions, cartilage shaping or trimming, and suturing to achieve the best aesthetic result.  The exact techniques used to restore proportionality to face depend on the extent of malformation and the part of the ear affected. Dr. Zemplenyi tailors the procedure to each individual’s needs. 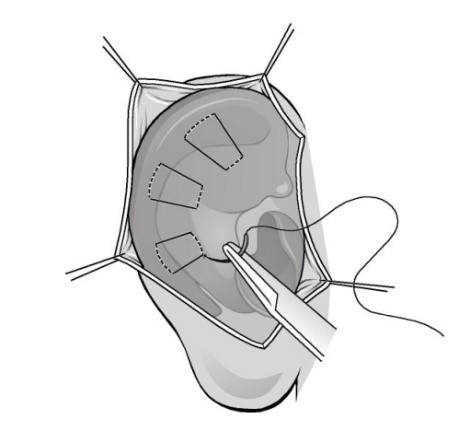 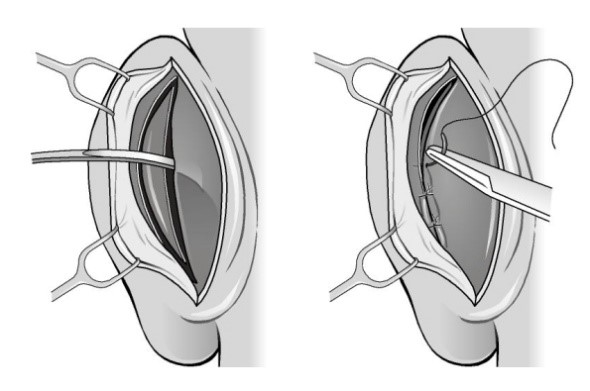 What kind of anesthesia is used for otoplasty?
Surgery on children is best performed under general anesthesia.  For older children or adults, local anesthesia or IV “twilight” sedation can be chosen.

Where are otoplasty, ear pining, scars located?
The incisions for otoplasty are made behind the ear.  If necessary, incisions on the front of the ear are hidden in its folds.  Hidden internal sutures are used to fold and shape the cartilage.

What is the post-operative care?
Patients do not usually experience much discomfort after otoplasty.  A soft dressing is applied to the ears after the procedure. An elastic headband is then worn over the ears for about 10 days to maintain the shape, prevent stress on the sutures, and avoid flipping the ears over while sleeping. The headband can be worn while sleeping for an additional two weeks.

Does otoplasty affect hearing?
Since hearing is a function of the middle and inner ear, reshaping the outer ear will not affect hearing.

What other conditions can affect ears?

View Otoplasty Before & After Photos >> 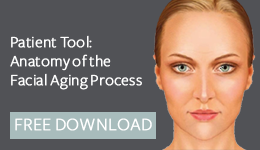 Free Download! The Anatomy of the Facial Aging Process:
Download this patient tool now to learn how you can combat the facial aging process with facial rejuvenation treatments.
We Love Our Customers!
Professional, to the point, and expedited the process. Left smiling and Thank you.
Daniel Vargas
Sierra was amazing today and went above and beyond to get me approved for my new 2020 Kia Optima!! She was very patient and professional and made the buying process seamless and quick. I will definitely be purchasing my next car from 5 Star Auto Plaza!!
Ty Lindsey
Perfect person to work with.She got the job done well .Thanks Sierra
Deborah Owens
Sierra was very detailed and went down the line with all of the costs. Will definitely be working with her in the future plus bringing her and 5 Star more business. Great job!
Joey Lou
We worked with sierra and she was amazing helped us get the vehicle that was best for us
jennifer ruff
Wonderful sales experience!
Ahniyah Ervin
Sierra was very friendly and understanding of my situation, and very knowledgeable of the steps to take to be able to help me get in a reliable vehicle at the best monthly rate possible! Process was easy & straightforward with thorough explanation on how the process works. Would recommend coming to Sierra at 5 Star Auto Plaza for any and all your car buying needs!
Robert Martin
Anthony is absolutely amazing!!!!
Amanda Graham
Logan Scharf was a great sales man ! Willing to help
Doneisha Medlock
Sierra was very helpful from the start and stayed thru the whole process. 5 star auto is a fantastic place to shop for a new ride.
Anthony Walthes
↑